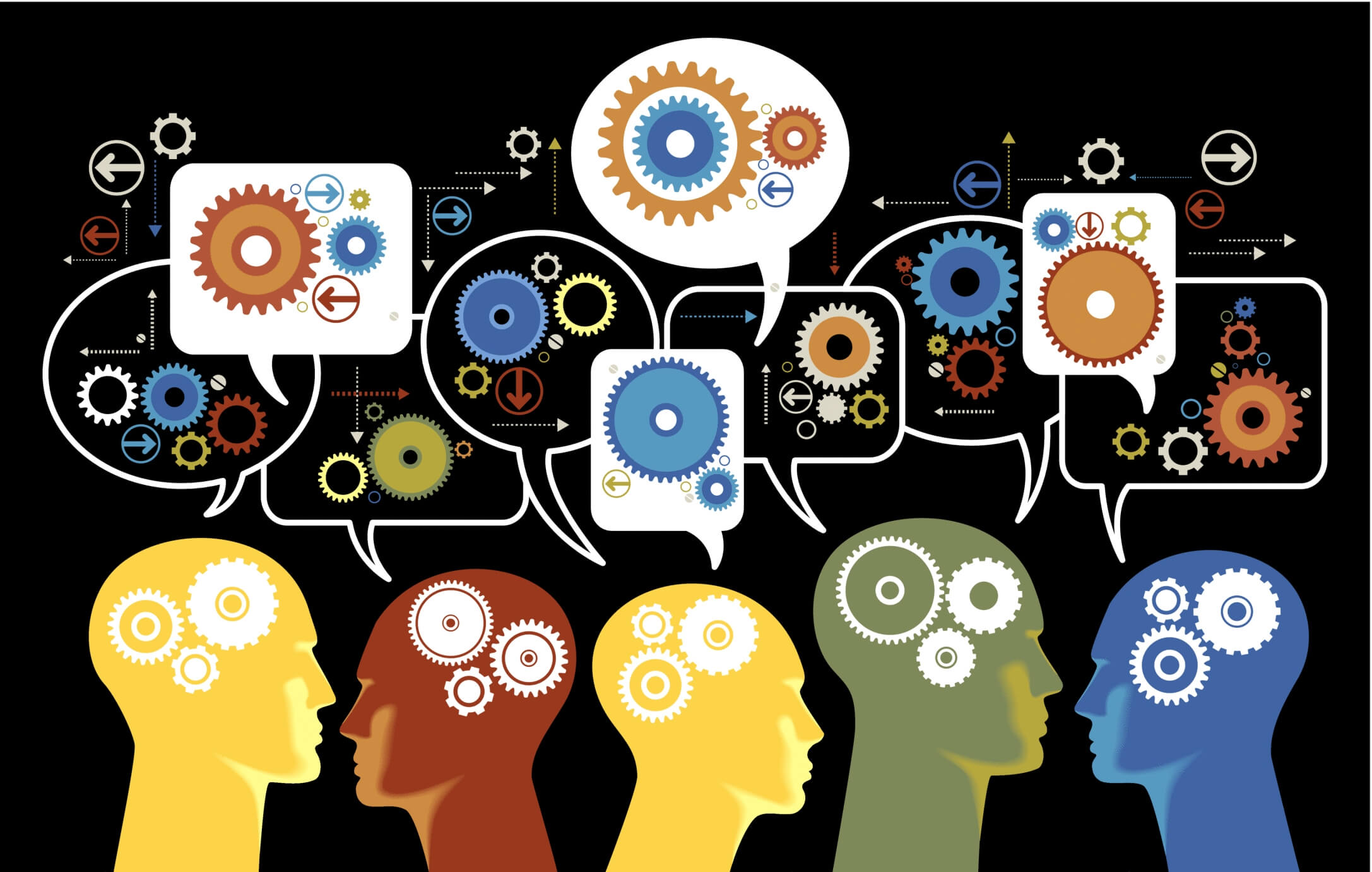 What Skills are Rewarded on the GMAT?

The GMAT test has a way of breaking down the confidence of otherwise hardworking and intelligent students.  It just doesn't behave like a normal test.  Consider the disconnect between the average level of math completed by most MBA candidates and the math content tested on the GMAT.  There is no math concept tested on the GMAT that is not also tested on the SAT and the ACT actually tests far more math content!  So why do students who have usually taken a few semesters of calculus and advanced statistics have  a hard time with an exam that limits its subject matter to high school math?

The simple fact is that the GMAT is not interested in assessing your knowledge of the concepts it's testing.  Based on your level of education, the test makers assume that you know these concepts.  Rather the GMAT is designed to assess problem solving ability--particularly problem solving in unfamiliar scenarios.  The reasoning tested on the GMAT actually has a few key components that work together in the minds of successful test takers.  Becoming a better GMAT test taker involved cultivating and honing these skills.  I have listed some of the most important below.

1)  Attention to Detail -- The difference between a right answer and a trap answer often comes down to the simple placement of parentheses or the difference between words like some and all or the recognition of proper usage of the semicolon.  If we set our minds to it, we are all capable of being observant enough to catch subtle clues and traps in questions.  It starts with close reading all questions and answers.  This, however, requires resisting the urge to rush for the sake of time.  I cannot stress this enough: there is no point to going faster at the expense of accuracy.  Getting 60% of 37 math questions right is a worse outcome than getting 90% of 33 questions.  As you go through each problem, take enough time to get the problem done right and to reasonably verify your answer.  The only way to go faster is to practice the most effective methods to the point where they become intuitive and almost automatic.

2)  Mental Math -- Since you don't have a calculator, your only two options when computing are doing your computations by hand or doing the math mentally.  Often times you have to do it by hand.  For instance, if you were to ask me what is 27 x 18, it would take me 30-60 seconds to do it in my head but only 20 seconds to do it on paper.  However, if you asked me, what is 72/3?  Well, I can do that almost instantly because I remember that there are 72 hours in 3 days, so the answer is 24.  There are many examples of mental calculations we do all the time without realizing it.  These should be enlisted to your benefit whenever possible.  For example, what is 20% of 110?  Well 20% is your standard tip in a restaurant and the shortcut for calculating a tip is to take 10% and double it.  Thus 10% of 110 is 11; 11 doubled is 22.

3.  Global Thinking -- Thinking about the totality of a problem is key on the GMAT--especially on Data Sufficiency questions.  Data Sufficiency is managerial math.  Imagine you're a business manager who has a project he needs executed. As the boss, it's not your job to perform the grunt work of getting a project done so much as it is to recognize what personnel, time, money and resources are necessary to complete the task and then allocate accordingly.  If a DS question gives you the fact that 4X + 7Y = 18 and asks you for the value of Y, you should think about the fundamentals of the question rather than diving in and calculating everything.  If you have a single two variable equation and you want to discover the value of one of the variables, you will either need to know the value of the other variable or to have another two variable equation.  Your job in answering the question is then reduced to simply choosing which statements, if any, give you one of those two pieces of information.

4.  Adaptability -- The main problem that GMAT test takers who are conversant in math have is that they have been trained to believe there is one right way to solve any problem.  The GMAT test makers will actually use this trait against you by tricking you into doing reams of calculations when estimating, eliminating absurd choices or plugging in the answer choices will reveal the solution much more quickly.  You should never forget that in the end, the final product of all your effort on the GMAT is nothing more than electronic signals recorded by the computer.  Your scratch work is not saved or graded.  Therefore, all methods that lead to a right answer are acceptable.  All methods are not, however, created equal.  You should choose a strategy for a given problem based on how long it will take to solve as well as how likely you are to get the right answer.

Rich Carriero has been a standardized test prep teacher and tutor since 1999.  In addition to his position as Academic Manager for Next Step Test Preparation’s GRE tutor and GMAT tutor programs, he is also a freelance writer.