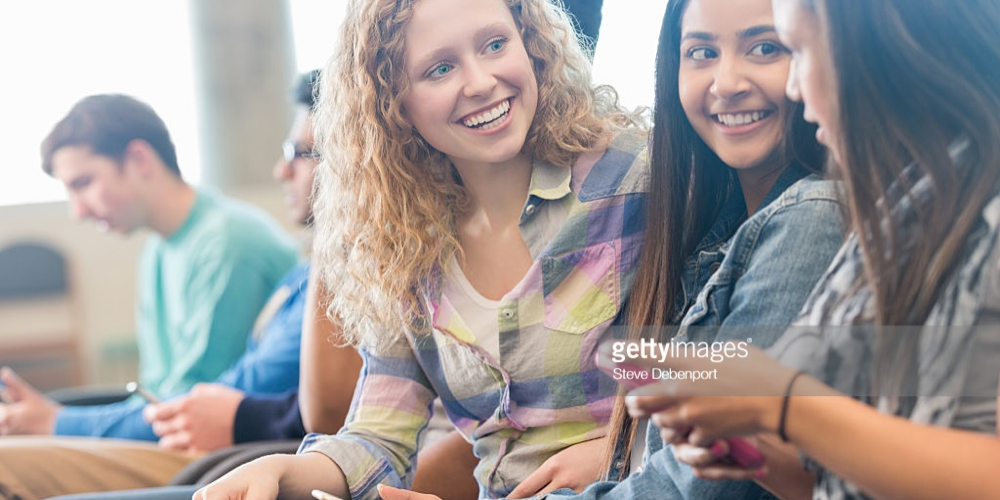 The Importance of Inspiration in Academic Performance

This guest post is written by Mark Skoskiewicz, Founder of MyGuru, a boutique tutoring company that believes in the power of deliberate practice to build intelligence and improve performance over time.

Over the past 10-20 years, evidence has been mounting that one very commonly held belief is seriously flawed; that our success in academics, sports, and life is greatly influenced by the natural talents we are born with.  Instead, while genetic gifts are certainly relevant, it is the underestimated yet simple concept of practice that does a better job of explaining talent, intelligence, and performance.

At MyGuru, we want to convince parents and students that the right mindset, combined with hard work and effort - exerted in a way that involves becoming fully engaged with material and obtaining focused, immediate feedback - can lead to incredible gains in skill and knowledge.  For many people, abandoning the idea that the performance of legends in their fields like Albert Einstein in Physics, Mozart in Music, and Michael Jordan in Basketball, is primarily the result of natural gifts is not an easy task.  I would admit that my natural intuition, when faced with the previous sentence, is to say “OK, in general we underestimate the power of practice, but those three people are special in a way that’s hard to explain.”

Well, perhaps of course, genes do matter, and to an extent, those three are special.  But, the mistake people make is to forget about the importance of practice in building the skill that allows any given person to reach the potential that their genes provide.  What is not intuitive to most folks is that most of us probably have the genes required to become great in many fields – we just haven’t and won’t put in the right type and the right amount of practice.  There are a lot of different angles on this general theme – different ways to explain how and why this is true - and several great books have been written about the true nature of talent, intelligence, and “being gifted.”  This page of our web-site is continually updated with the best materials on the true nature of talent.

[pullquote align="right"]It is the underestimated yet simple concept of practice that does a better job of explaining talent, intelligence, and performance.[/pullquote]

But, one generally accepted fact (among those that research performance and talent acquisition) is that to become great at something, you must put in at least 10,000 hours of deep practice – focused, fully engaged, feedback-driven practice that literally builds new connections in the brain.  10,000 hours.  That begs the question – what causes someone to devote so much time and mental energy to something so as to become an expert?

In The Talent Code, Daniel Coyle’s book about talent, he suggests “inspiration” is a critical component of the talent formula.  Essentially, something profound happens to someone, or they experience something, to spark an interest in a subject or area or give someone one a mental edge, and that causes him or her to put for the effort and concentration necessary to achieve greatness in their field.  In his book, he talks about “talent hot beds” that arise from, for example, young girls in South Korea seeing Se Ri Pak win on the LPGA tour, and becoming inspired to put in the work to emulate her.  Fast forward 15 years, and there are dozens of South Koreans on the LPGA tour.  Thinking of talent as the result of inspired practice can really change how you view success, and can impact how you go about the process of pursuing academics or athletics.

For example, consider Albert Einstein.  His physics career did not start out very well.  Although you may have heard this story many times, let’s quickly re-discover it now:

From Wikipedia’s entry on Einstein –

After graduating, Einstein spent almost two frustrating years searching for a teaching post. He acquired Swiss citizenship in February 1901,[37] but was not conscripted for medical reasons. With the help of Marcel Grossmann's father Einstein secured a job in Bern at the Federal Office for Intellectual Property, the patent office,[38] as an assistant examiner.[39] He evaluated patent applications for electromagnetic devices. In 1903, Einstein's position at the Swiss Patent Office became permanent, although he was passed over for promotion until he "fully mastered machine technology".[40]

Much of his work at the patent office related to questions about transmission of electric signals and electrical-mechanical synchronization of time, two technical problems that show up conspicuously in the thought experiments that eventually led Einstein to his radical conclusions about the nature of light and the fundamental connection between space and time.[41]

I would imagine that, having been unable to find a post in an academic institution, a very large chip was created on young Albert’s shoulder.  Then, while toiling away with electromagnetic patent applications, he was able to spend a great deal of time thinking deeply about the issues that eventually made him so famous.

Was he a genius, or did he have an incredible dedication to thinking about potential solutions for problems and issues in his area of expertise?

Einstein himself said “It’s not that I’m so smart, I just stay with the questions longer.

[pullquote align="right"]Einstein himself said “It’s not that I’m so smart, I just stay with the questions longer.” [/pullquote]

Why did he stay with the questions longer?

Perhaps because the chip on his shoulder from his early years in Physics was so large, he simply had to discover something that would show all those that passed him over that they’d made a big mistake.

The key message to take away is that, as a parent or a student, you can find ways to use the inspiration to your advantage, and it can matter a lot.

Say you’re planning on going to business school and taking the GMAT.  If you’ve never done very well on standardized tests, and seem to think of them as IQ tests that are difficult to study for (which by the way, is not true), call up a GMAT tutoring company and ask about examples of students that have dramatically increased their performance by putting in the time and effort to study diligently.  The examples are out there, and they are many.  At MyGuru, we’ve seen student jump from the 50th  (completely average performance) to the 90th percentile (good enough for many of the top 10 business schools) in just a few months from 15 hours of intense tutoring and 30 hours of independents study.

If you are the parent of a student just starting high school who has traditionally struggled in school, ask the school for some examples of seniors who are about to graduate with high GPAs and are going to Ivy League schools.  See if you can coordinate a mentoring relationship for your child.  Or, knowing your child’s particular interests, seek other ways to inspire him or her.  Perhaps his favorite musician or athlete or TV show star has an academic success story that’s potentially inspiring.