Throughout our lives, we have seen, time and again, that higher education opens doors—for career trajectory, personal development, and so much more. In realizing how much our own educational experiences led to our successes, we strive to help our students along similar journeys. Our approach to counseling emphasizes independence and leadership, creative thinking and entrepreneurialism, diversity and self-reflection—all values that unite our team and drive our approach. 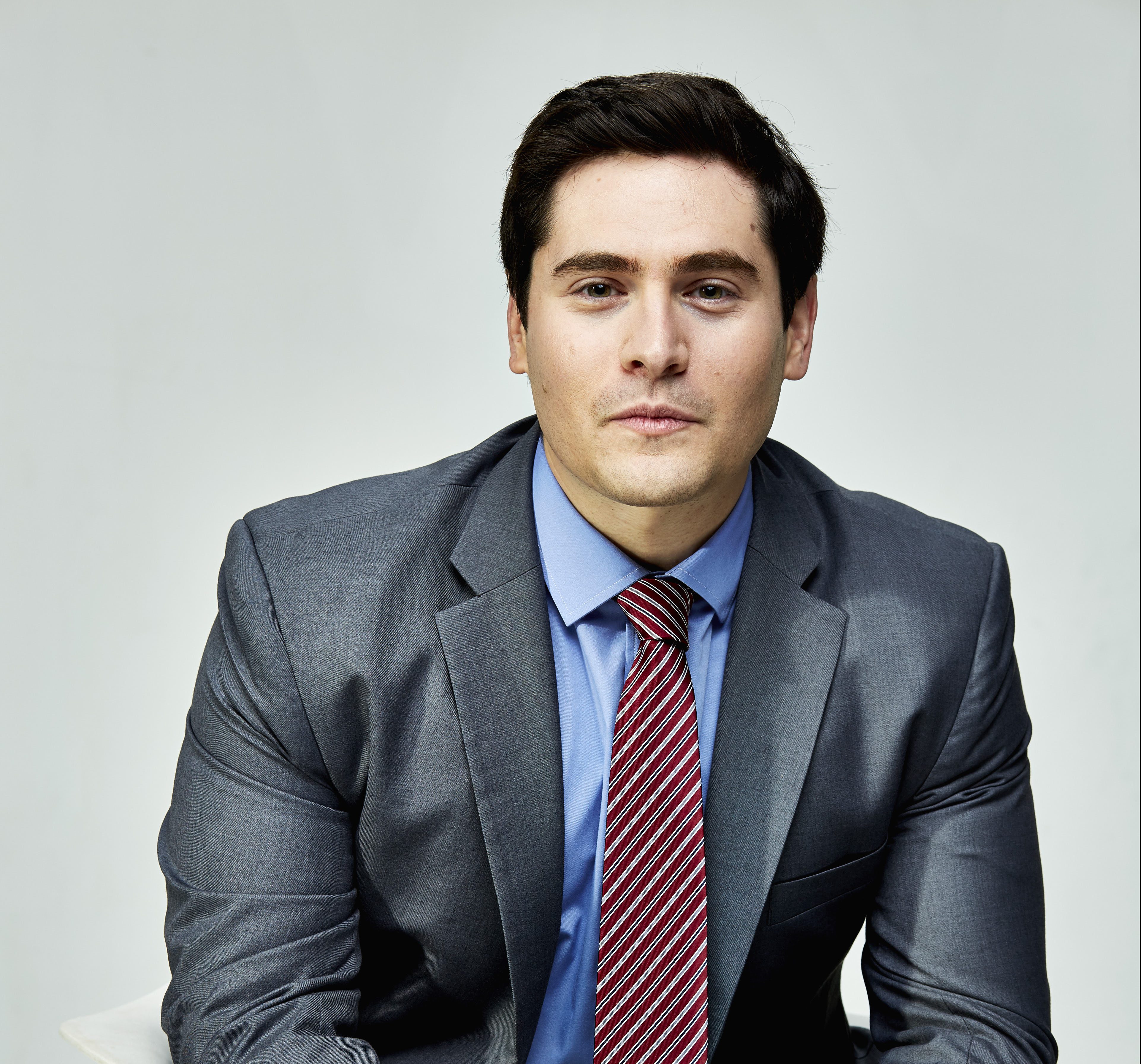 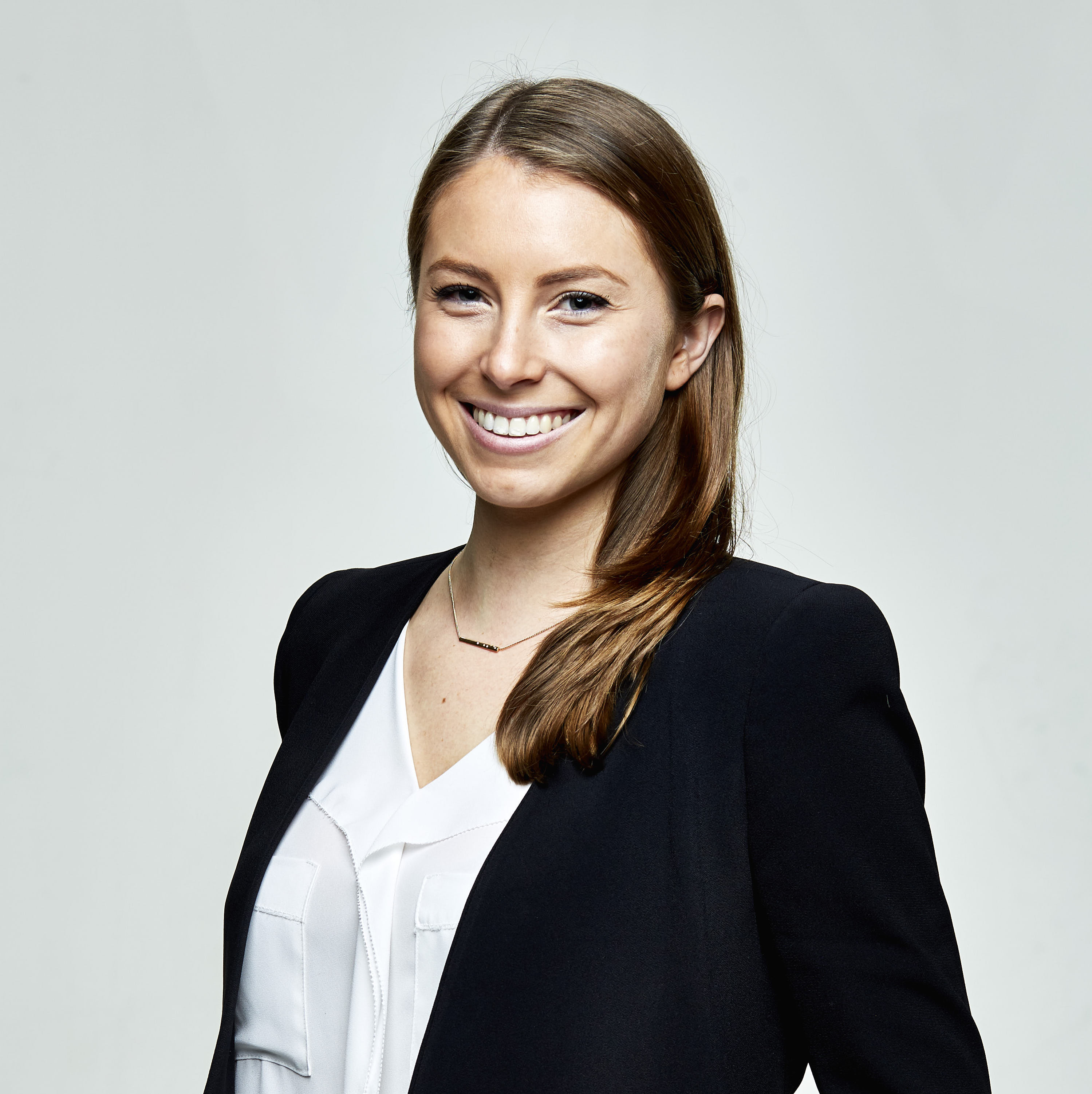 Yosepha graduated from Yale University, where she was a Political Science major and the Captain of the women’s basketball team. Under her leadership, the team advanced to post-season play for the first time in program history. Yosepha credits her success to clearly identifying her own goals and working hard until she achieves them. Throughout her career, she has dedicated herself to helping others do the same. She has a strong track record of coaching and working with students to fully recognize their own abilities and get into their top schools. Yosepha is also a black belt and six-time National Champion in Tae Kwon Do. 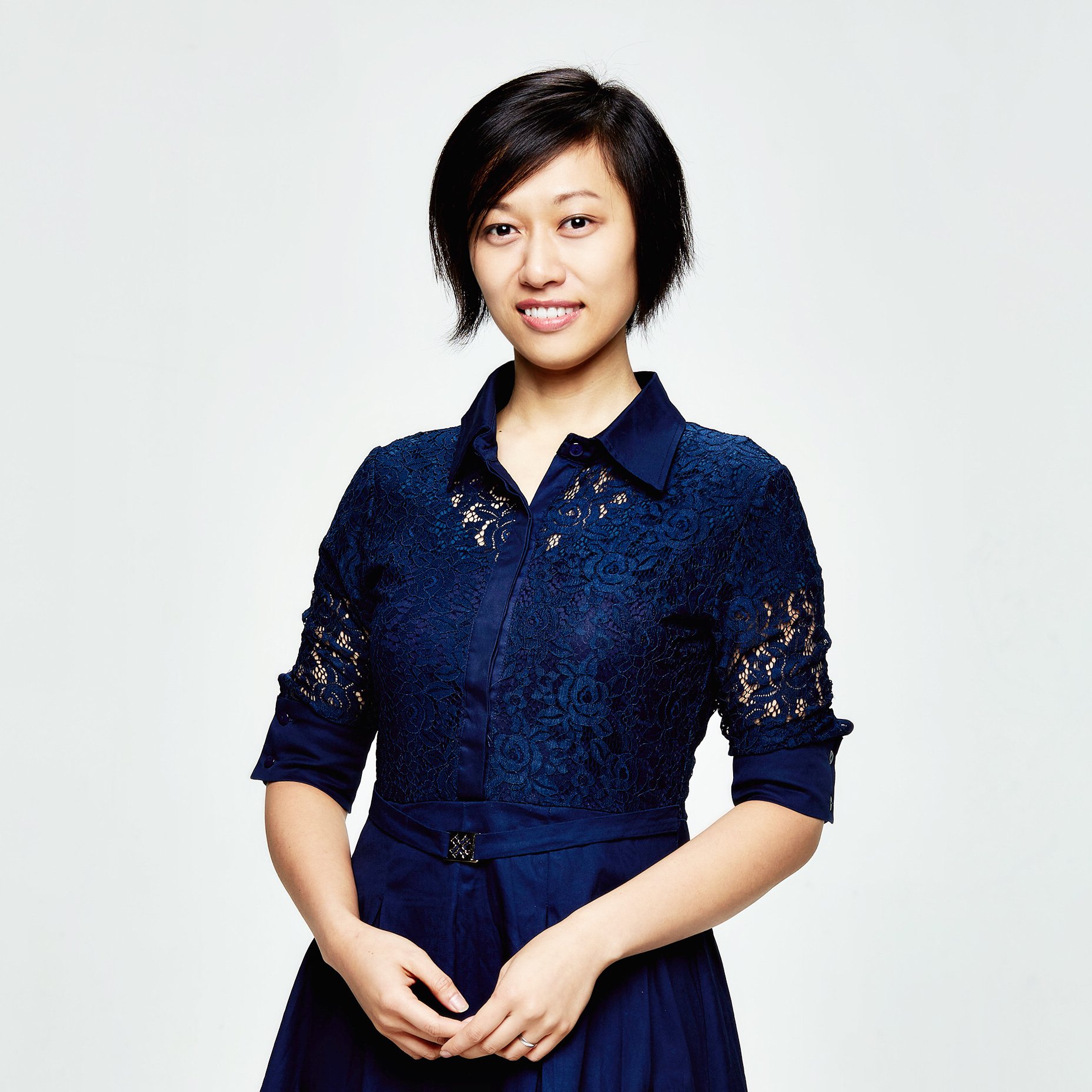 James attended the University of Virginia, where he earned degrees in Cognitive Science and Economics with Distinction. He additionally completed all degree requirements for a BA in Psychology, with concentrations in neuroscience and cognitive psychology. While at UVA, James was a member of the Echols Scholars program and was inducted into Phi Beta Kappa. Along with his own entrepreneurial efforts in the education and real estate markets, James has been a strategy consultant in Chicago, an academic editor, and a directional drilling engineer on oil rigs throughout the Southwest. James earned a JD from Yale Law School, where he assisted clients as a member of the Veterans Legal Services and Nonprofit Organizations Clinics. During law school, he also worked at private firms in Houston and Chicago, as well as on the United States Senate Committee on the Judiciary. James is a member of the State Bar of Texas. 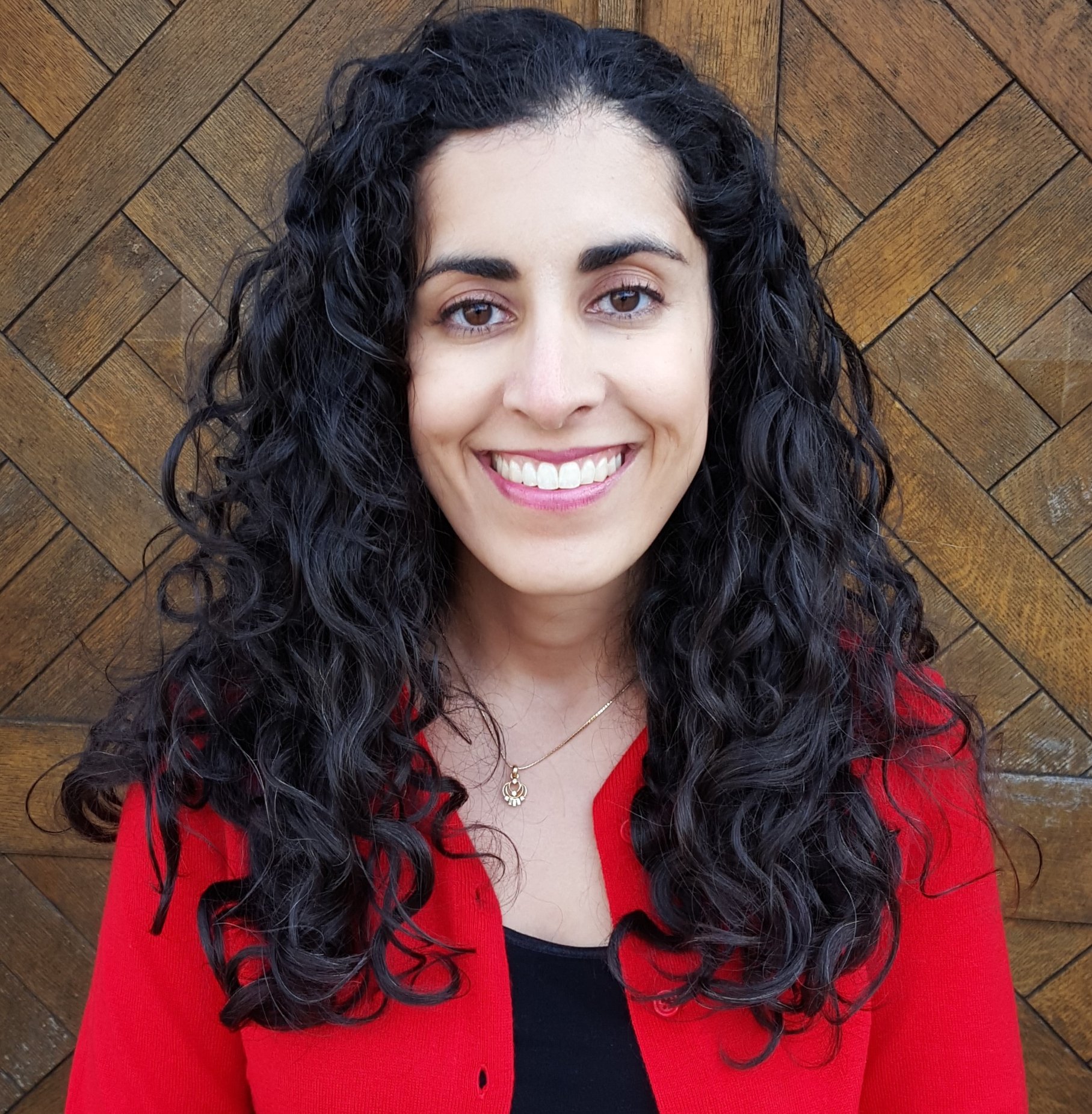 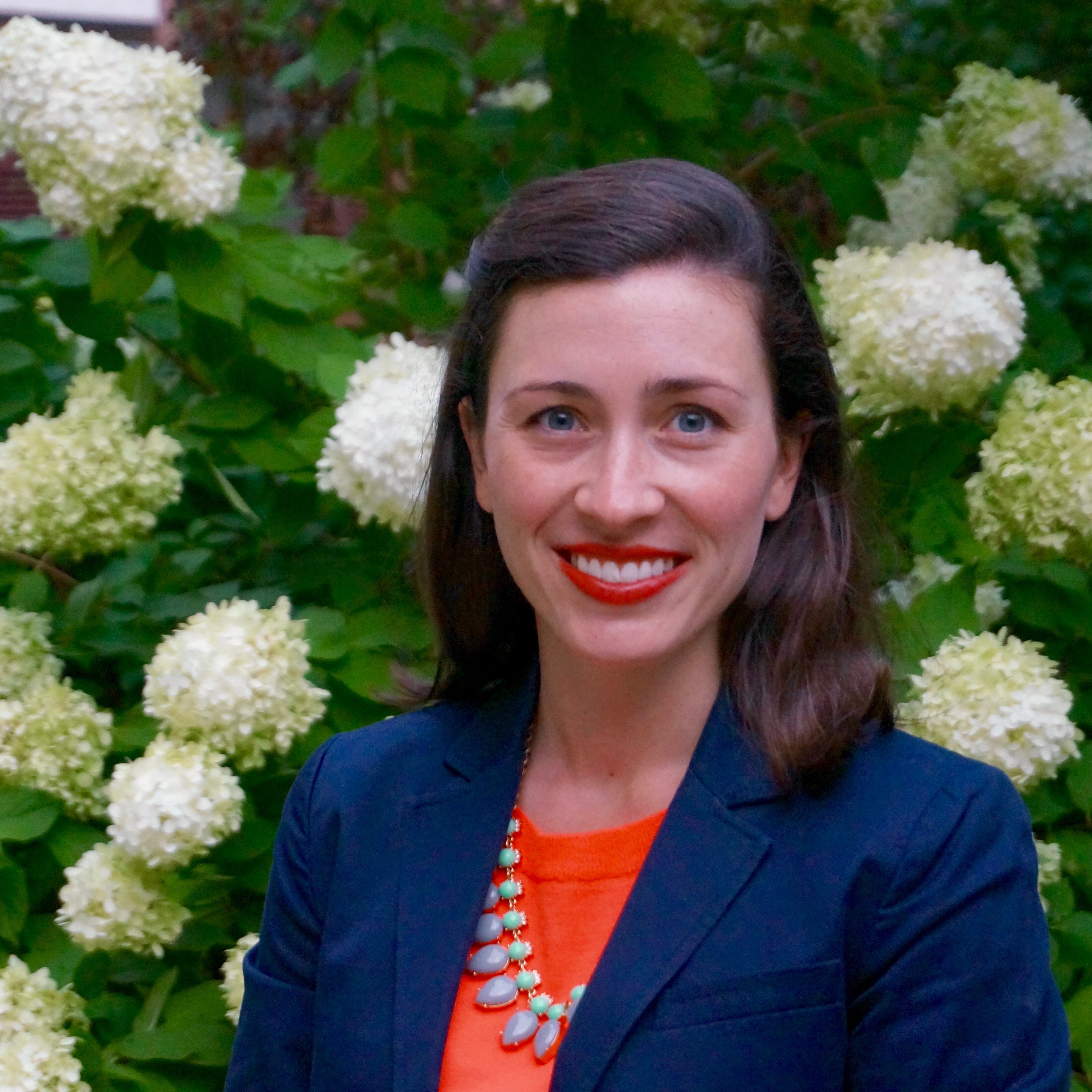 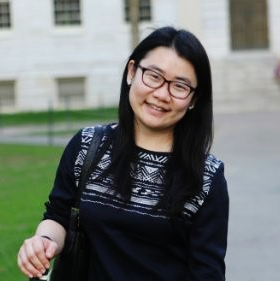 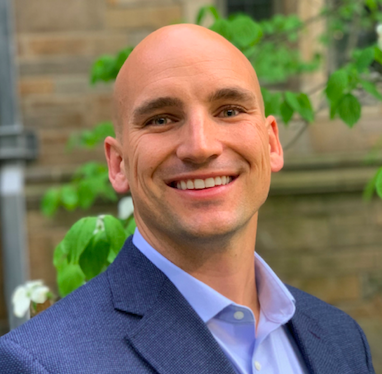 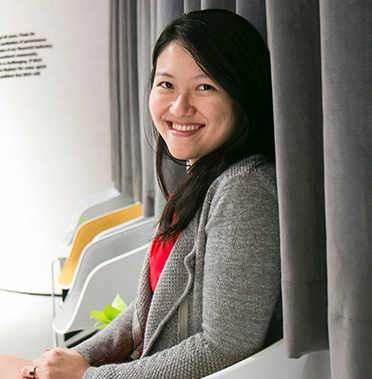 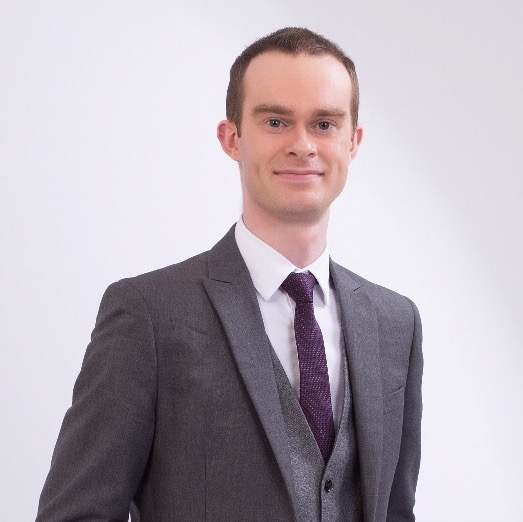 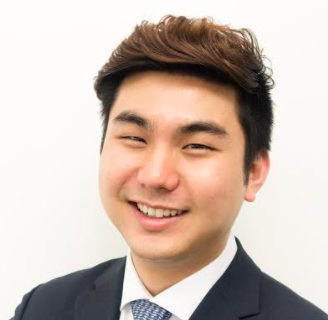