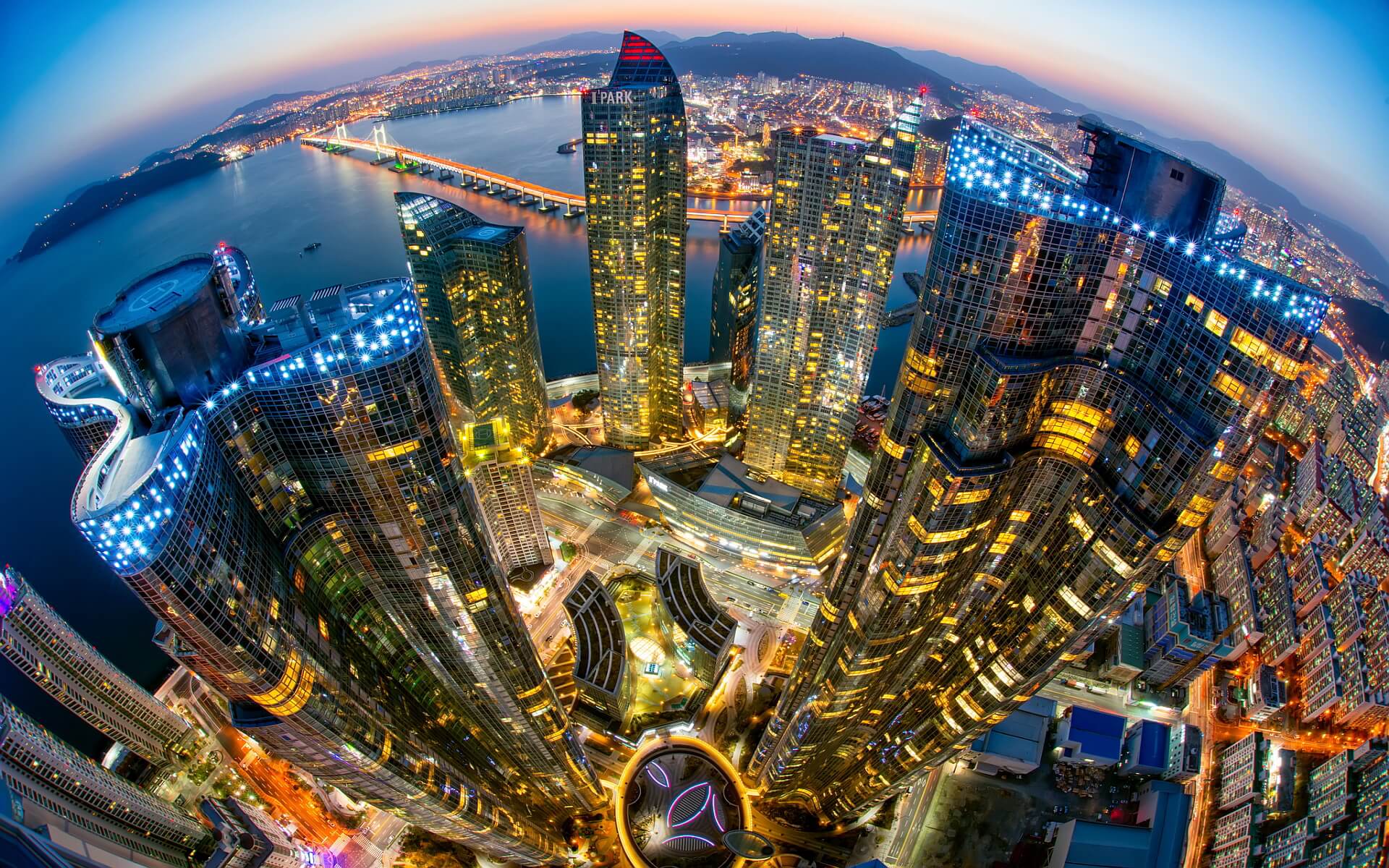 Thomas Kang, an expert in the private education sector in Korea, is the newest addition to our InGenius Prep team. Kang, a graduate of the University of Chicago, Stanford, and Harvard, thoroughly enjoys working with hard working and ambitious students seeking to attend college and graduate degree programs. With hopes of helping more students fulfill their academic hopes and potential, he has committed to become the new Co-Director of InGenius Korea.

Upon joining the our team, Kang was quoted as saying, “I have come to realize that an acceptance letter from a university represents not just the beginning of a promising academic and professional career, but rather a significant new beginning that will change the entire trajectory of an individual's life in every respect.” Having spent many years working with students - ranging from students from top-ranked Korean high schools to adult professionals who have gone on to the best MBA and other graduate programs in the United States - Kang is inspired by students, of all ages, who take their academics and therefore careers seriously. Kang recently announced, “I know that there will be plenty of inspiring stories to come as I work with those who embark on promising academic and professional careers in close partnership with InGenius.”

InGenius Prep Co-Founder and President, Noah Greenfield, was delighted to welcome Thomas to the team. “It is not every day you meet an educator with the talent, brains and genuine kindness of Thomas,” Greenfield remarked. “He will help us build bridges among Asian communities in the USA and in East Asia who value the educational services we provide.”

So taken with the “dedicated and involved approach and the immensely talented team,” Kang has agreed to join on as the company’s ambassador to Korea and, eventually, to other parts of the world. In that capacity, he looks forward to helping students around the world “who are willing to do what it takes to be their very best.”